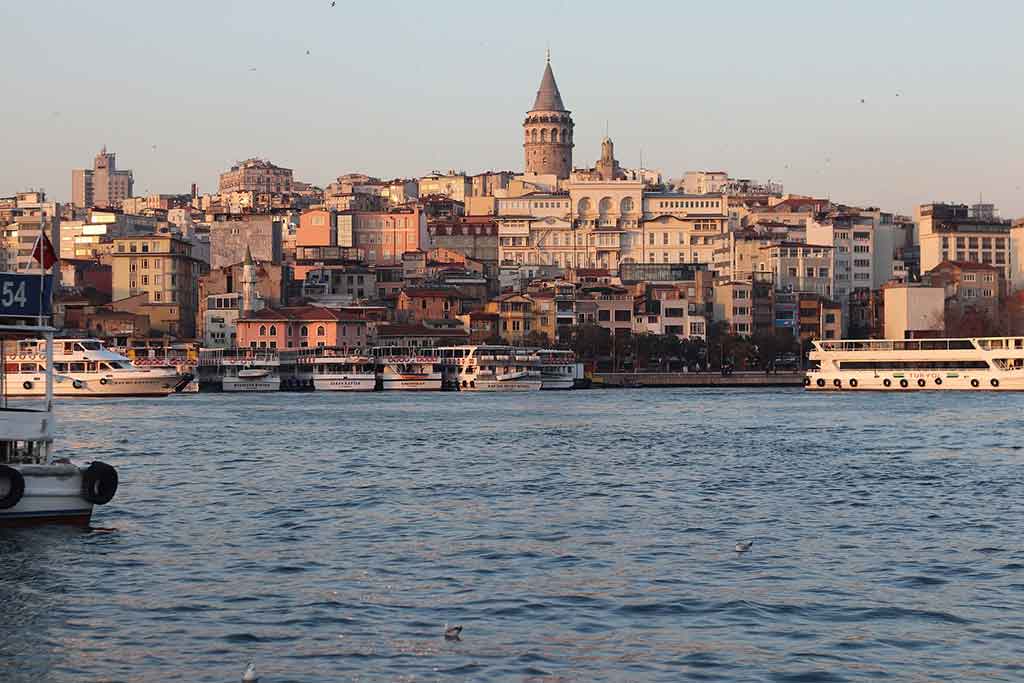 South Korea has many incredible tourist destinations. The country offers an interesting blend of traditional and modern attractions. Korea is rich in history, culture, food and technology. Seoul is the primary destination for most of the travelers. There are many other places that offer great experience to visitors. Grab some cheap flight tickets and head to these wonderful spots.

Jeju Island is also referred to as the “Island of the Gods.” The island is one of the top destinations among the newlywed Koreans. Jeju has a very captivating fusion of volcanic rocks, temperate climate and frequent rains. Visitors can indulge in a number of activities here such as go hiking on the highest peak of South Korea, Halla-san, savor the majestic views of sunrise and sunset over the ocean, catch the lovely waterfalls and lava tubes, enjoy horse-riding or just lie down on the beautiful sandy beaches. The island is also home to several museums such as Bear Museum, Jeju Teddy, Jeju Education Museum, Jeju Independence Museum, Natural History Museum and the Folklore, among many others. The island also has many caves and parks. Travelers can find great offers on Asiana Airlines Flights and Korean Air flights that fly to Jeju throughout the year.

Seoul is the capital of South Korea and the economic and political hub of the nation. Architecture admirers will have a great time here discovering the beautiful ancient and modern architecture that makes the city worth exploring. The Korean capital is home to many cultural and historical landmarks. The metropolitan area of the city houses four UNESCO World Heritage Sites: the Royal Tombs of the Joseon Dynasty, Jongmyo Shrine, Hwaseong Fortress and Changdeok Palace. Some of Seoul’s most prominent landmarks include the Tower Palace, the World Trade Center, N Seoul Tower and the Korea Finance Building.

Busan is a seaport nestled amid numerous beaches. The most scenic of them is Haeundae-beach. It is a popular destination in summer as well as in winter season. In winters, it is a beautiful place to take a stroll, with many seagulls overhead. The beach is frequented by visitors throughout the year as it hosts many beach festivals. The coastline is a popular fishing spot. Haeundae beach is also a popular site to catch the first sunrise of the year on January 1st with about a thousand visitors gathering before dawn.

Gyeongju is known as “The museum without walls” as the city is home to many historical sites. A particular highlight is the Bulguksa Temple that once featured on its paper money, the old 5,000 won note. Sitting atop a mountain, the temple is one of the finest examples of Korean Buddhist architecture. The ideal time to visit Bulguska is early morning. This 8th century temple is considered a Buddhist art masterpiece.