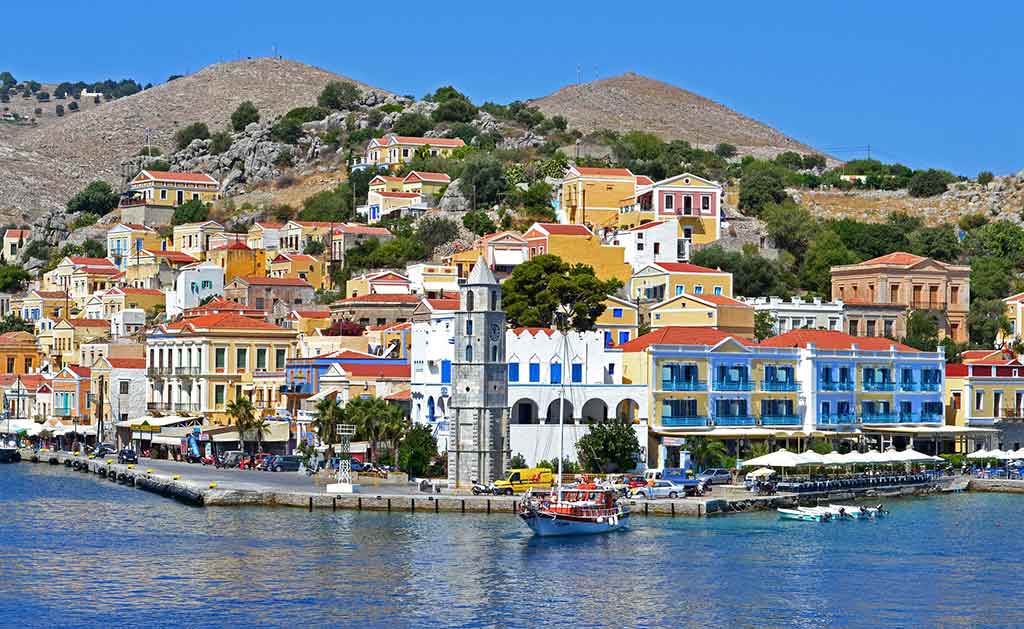 The Serengeti is one of the most fantastic tourist destinations in the world, with thousands of visitors to flock to it each year. It is the most popular and famous National Park in the world, and stretches over an area of 30,000 km square of land. But what gives the Serengeti this outstanding reputation, and sets it aside from the many other amazing National Parks in Tanzania, in Africa, in the world?!

Landscape
The Serengeti is a very unique destination in terms of the large and varied surroundings it has. The landscape is mostly flat and wide open plains, which makes a great environment for spotting animals, but as you explore the park, you will also come across terrain such as forests, swamps, rivers and mountains. Due to the vastly flat and open plain land of the park, it received its name, ‘Serengeti‘, which translates to ‘endless plains’.

Wildlife
The Serengeti has the biggest mixture of animals compared to other African parks. Within its many different landscapes you will come across all different types of animals, such as hippos in the swamps, lions lazing under a tree on the open plains, and even leopards high in the branches of an Acacia tree. As well as many other types of animals, including zebra, elephant, giraffe and lots of different species of gazelle – which you will most certainly pass whilst touring the park.

The Great Migration
A huge herd of around 2 million ungulates, mostly consisting of wildebeest, but also including zebra and gazelle make their way from the Serengeti to the Masai Mara in Kenya as part of an ongoing annual migration cycle. Before the journey begins, around 300,000 wildebeest calves are born in the Serengeti during February, which compensates for the 250,000 which lose their lives whilst enduring the treacherous route, where predators await their arrival, and many others simply drown whilst crossing the deep Mara River.

10 Most Dangerous Tourist Destinations in the World | Escalate Infor