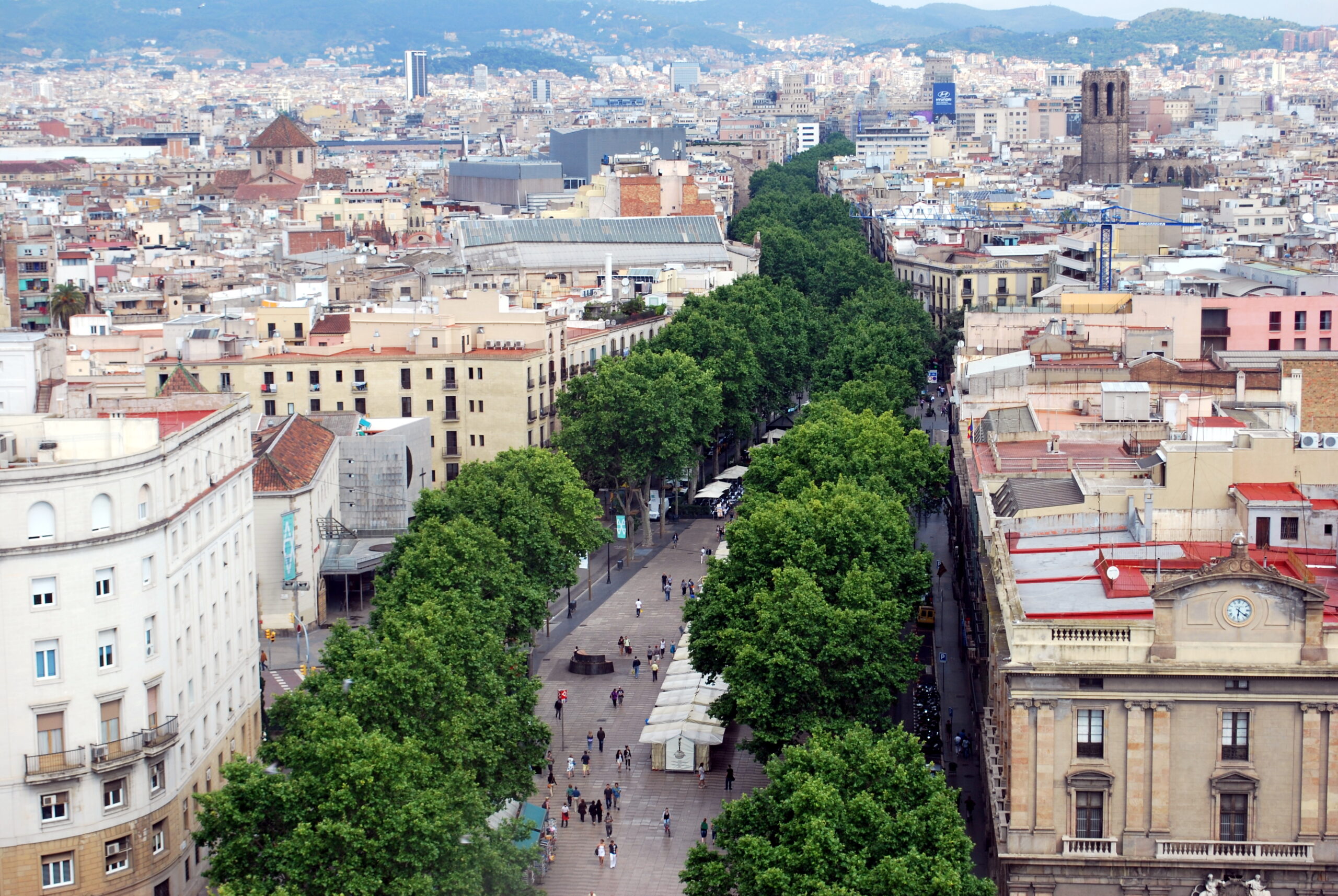 Why would you want to visit Pompeii, a city that was frozen in time during the 1st century AD? What is it about this lost city, now rediscovered, that draws so many visitors and inspires so much attention? Why is Pompeii significant?

And what about Herculaneum, the nearby city at the volcano’s base, also totally destroyed by the same massive eruption? Herculaneum was inundated not by ash, but by a volcanic flow of boiling mud, traveling at 450 miles per hour. When the mud cooled, it hardened into a 60-foot-deep rock formation, and the city remained buried for over 17 centuries.

On a more pragmatic note, what will you actually see during your visits to Pompeii and Herculaneum? And how can you best balance out your visits to these remarkable but ruined places with an equal measure of astounding beauty and delight?

Why is Pompeii So Fascinating?

For starters, consider that this now abandoned, ancient city was once a thriving port. It was here that almost 1000 people perished under a 15-30 foot pile of volcanic ash when a violent eruption pulverized the top 3000 feet of Mount Vesuvius, forming a massive four-kilometer column of debris that then returned to earth.

Think of your visit to Pompeii as your own personal time machine to transport you back to the year 79 AD. You will be walking through an actual Roman town, peering into the lifestyles and surroundings you would have experienced had you been alive during the 1st century. Yes, the city was ultimately destroyed. But before that it was very much alive. And, miraculously, the very fact of its destruction has frozen it and preserved it as a living illustration of life during these early Roman times.

What Will You See in Pompeii?

What was it like to be a woman in 79 AD? If your family had social status, you would marry at age 14 and be initiated into the order of Dionysus. At this point, you would leave your own family behind and join your husband’s, where you would assume the role of lady-of-the-house. You would seldom, if ever, leave this home for the remainder of your life. During your visit to Pompeii, you will be able to walk through some of these actual homes, with their fountains and courtyards, mosaics and gardens, all eerily preserved for all time.

How were world views and circumstances vastly different based on your social status? Wall paintings, still intact after 1700 years, show what life would have been like for you as a member of the upper class, having a slave put on your shoes, or as a slave, who was putting on those shoes.

What was it like in the Roman baths, where the men met to discuss business and politics and otherwise to demonstrate and celebrate their assumed control over their part of the universe? What was it like in a brothel, where prostitutes lived in tiny cells with hard stone beds carved into the rock walls?

What about the public spaces? And the amphitheaters for entertainments? How would it be to walk along the streets, hopping from stone to stone to keep your shoes and garments above the filth that flowed when thoroughfares were used as sewers?

And then there are the plaster casts of the many victims. Their decaying bodies, buried for 1700 years, left cavities in the ash. During the excavations, these forms were filled with plaster. As a result, you now will see the casts of actual people-men, women and children, even pets-all in their final poses, with their clothing and faces clearly showing. These casts bring to life the final residents of Pompeii at the actual moment when life as they knew it suddenly ended. As macabre as these casts may be, they are mesmerizing as well.

Your time in Pompeii will be filled with one discovery after another. But do take along an umbrella, even if it isn’t raining. The sun beats down unmercifully in this barren landscape of ancient stone, and you will be happy for the protection.

What More Will You See in the Neighboring Town of Herculaneum?

Plan to visit Herculaneum second, because it is even more remarkable than Pompeii. Again, this city was totally destroyed. But, in this case, the destruction came in the form of boiling mud. As a result, the structures of the city were not flattened by ash as they were in Pompeii, but filled with molten mud that actually preserved the buildings as they stood on that fateful day in the 1st century.

Herculaneum is definitely a visit for a different day. Do not even consider attempting to visit both Pompeii and Herculaneum back-to-back on the same day. You may expect to save time by using this compression strategy, but you will seriously regret it. Plan instead to experience each of these cities as a separate visit, and give each city the time and attention it is due.

What is the Best Way to Travel to These Remarkable Ruined Cities?

Both Pompei and Herculaneum are located on the Bay of Naples, near Mount Vesuvius. This body of water forms a bowl shape, ending at the tip of the Sorrentine Peninsula. So, when you visit these cities, plan to stay in Sorrento, at the tip of the peninsula.

Sorrento is a lovely city, with remarkable views of Mount Vesuvius. It is perched high on a rocky cliff, with beaches and boats located far below at sea level, reached by way of an elevator that plummets down through the rock.

Pick a hotel near the park with the elevator. This will put you within easy reach of many wonderful restaurants and shops, and even a small theater where you can watch local performers as they share their native dances and music. At the end of your intense days wandering through ancient ruins, you will need and deserve a fine meal, accompanied, of course, by some local wine.

How Can You Balance these Sobering Experiences with an Equal Measure of Beauty and Delight?

So now here you are, staying at a hotel in Sorrento, where you will have every opportunity to decompress after your very intense visits to Pompeii and Herculaneum. And from here, you are a short boat ride to the lovely island of Capri.

So, here’s your chance to balance out all this intensity. Purchase a ticket, board the boat, and cross over to Capri to spend at least one full day. When you arrive, take the funicular up to the top of the rock and enjoy lunch at a restaurant with a view overlooking the bay.

Before you head up the funicular, check out the times for the boats out to The Blue Grotto. Pick a tour at a time you can easily make, allowing at least an hour to wander the shops first.

Head back to the harbor well before your Blue Grotto tour leaves. This boat will take you to the entrance of the cave, where small rowboats hover about waiting to carry small groups in through the tight opening.

Once inside, you will be mesmerized by blinding blue light. So here is your equal measure of astounding beauty and delight. You will hold this stunning image in your mind’s eye forever.

One Day in Brussels | Expedia