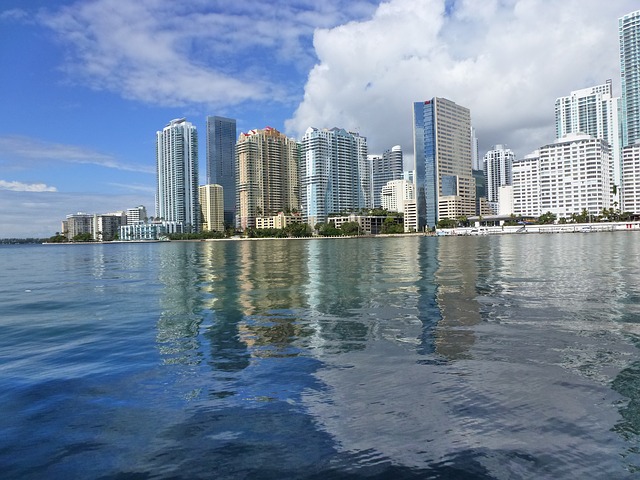 If you are planning a trip to England then you will certainly want to draw up a list of places that you want to go and visit. England is a very diverse country, but fortunately not geographically big meaning that it is possible to be based in one place for the duration of your visit and journey out to various areas of the country.

For most people, the Southeast is where a visit to England begins, not least because this is where the country’s main airports and sea ports are found. Of course, the Southeast is also where the world renowned capital city, London, is situated and this is without doubt number 1 of many a visitors’ itinerary. Southeast England, and also the eastern, regions, do however offer many others attractions, including medieval castles, beautiful gardens and quaint towns. One particularly enchanting town in the Southeast is Canterbury, whose famous cathedral has attracted visitors for well over 500 years.

The Southeast is also home to some glorious coastal areas and towns. Rye is one such example, where visitors can stroll along the old winding cobbled streets and imagine themselves being in a period film drama set a hundred or more years ago. Rye also has some excellent restaurants and traditionally English pubs where the traveller can stop off to relax and maybe sample a good English ale. The town’s locations and good quality accommodation makes it a good location for southern base, from which visitors can journey up or down the south coast of England.

To the west and north of London, the famous University towns of Oxford and Cambridge are well worth a visit.

The West and Central England

England’s West Country, as it known, is synonymous with a more laid back pace of life where outdoor pursuits such as surfing in Cornwall or walking in Dartmoor are popular pastimes.

Of course, one of the most famous attractions in England’s west is Stonehenge, a majestic ancient monument surround by mystery and intrigue which draws visitors from around the world who wonder just how and why it came to being. The beautiful spa town of Bath lays less than an hour’s drive to the west of Stonehenge, and offer visitors the chance to explore the Roman baths around which the town developed.

Another famous town, Stratford-upon-Avon, known as the birthplace of William Shakespeare draws tourists from miles around and it another worthy addition to any itinerary.

England’s north is where the country’s most rugged landscapes are found, together with medieval towns and villages such as York. Home to probably the best example of a Gothic cathedral anywhere in Europe, York is a popular destination which offers much despite its compact size. The Peak District, Yorkshire Dales, the North York Moors and the Lake District are all found in the north of England and all offer stunning, quintessentially English landscapes where visitors can enjoy quieter surrounding, fresh air and good walk followed by a hearty meal in a old English inn.

Safest Destinations To Travel in 2022 #safe